The Storie di Fili project is based on the desire to restore stories of a heritage complex, sometimes forgotten, of tangible and intangible assets, of the set of knowledge that is being forgotten, but also of high level of innovation, a mix of rituals and set of images and objects belonging to different communities, a topography of places from the past and today where clothes and accessories are designed and are made, all those elements that define, decorate and shape bodies.

The threads, which traditionally constitute the textures of the fabrics or the decorative features, symbolically are taken here to represent the connections between different communities and institutions: a project archive, two museum collections, companies from the fashion industry and a community of children and an artist who reflects on the body and the dress.

For this reason, in a moment in which the relationships between the partners of the project would seem to be loosened by the suspension or the forced transformation of the activities, Storie di fili will be told online continuing to produce connections and create ideas, images and objects. 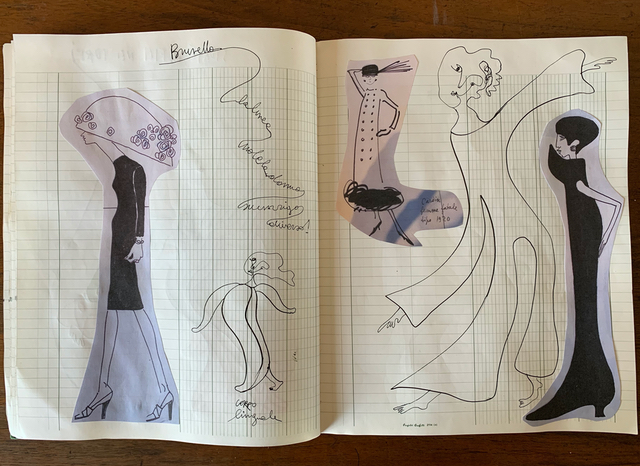 Sissi has been working in the CSAC collections in recent months. In a first phase, the artist’s study explored three important archival sources such as Brunetta, Krizia and Cinzia Ruggeri, while at a later time the artist worked on a project in collaboration with two companies, Equipage and il Maglificio Nuova Ester , of the Artisan Companies Group of Parma. 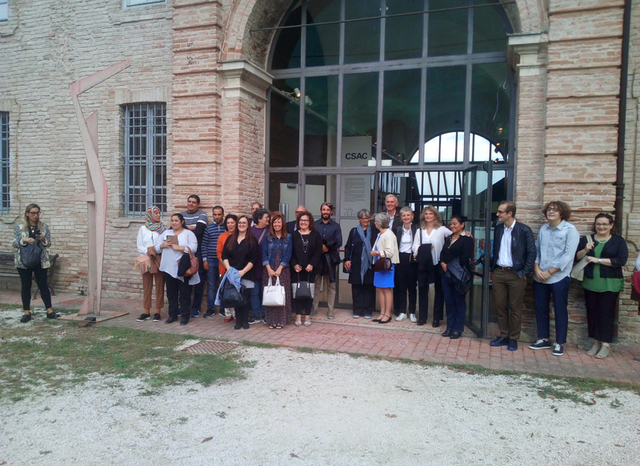 Francesca Zanella tells Storie di fili, a multi-part project born thanks to the contribution of the Cariparma Foundation which allowed the connection and exchange between different realities in the area. Storie di Fili wants to restore this complex and diverse network of partners who, starting from the study in the CSAC archive of Sissi, will work in the perspective of a shared and participatory project. 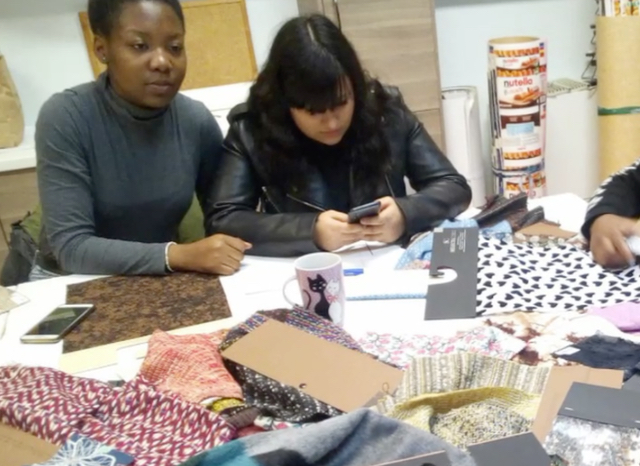 The people from the Eidé Cooperative made this video that tells us the first part of Storie di Fili. Their first approach to fabrics, is the result of different studies and backgrounds, and a visit to the two exhibitions: Sissi, Vestimenti, at Palazzo Bentivoglio in Bologna, and 3 Body Configuration at the Monte Foundation of Ravenna and Bologna. An in-depth analysis on the issues of the body and clothing. 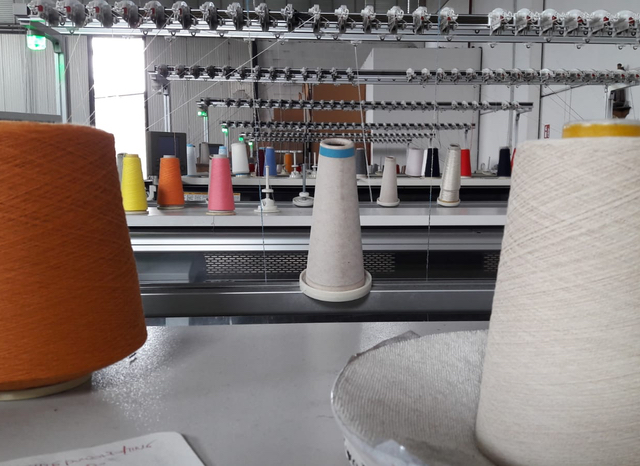 Maglificio Nuova Ester is one of the partners of the Storie di Fili project. Paola Ghirardi’s words, accompanied by images of the company and its projects, retrace the birth of the company that has been experimenting with certain methods of production in knitwear for big names in Italian fashion for about forty years. 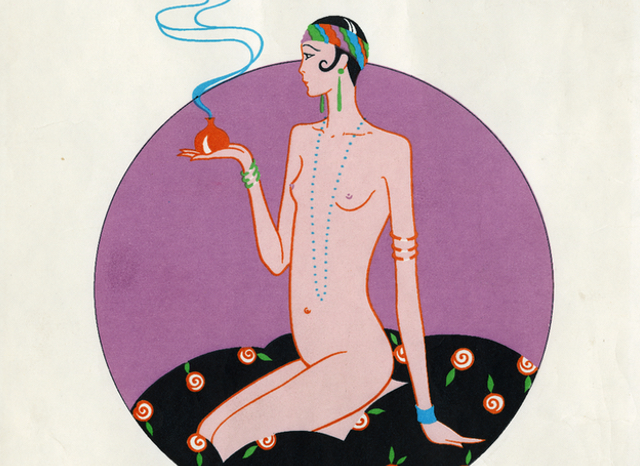 Paola Pagliari, head of the CSAC Fashion Archives, traces a brief history of the donations that have allowed an in-depth study of the world of design in the sphere of Italian fashion. Over the forty years, the collection has considerably grown to 70,000 pieces including sketches, drawings, sketches, clothes and magazines. 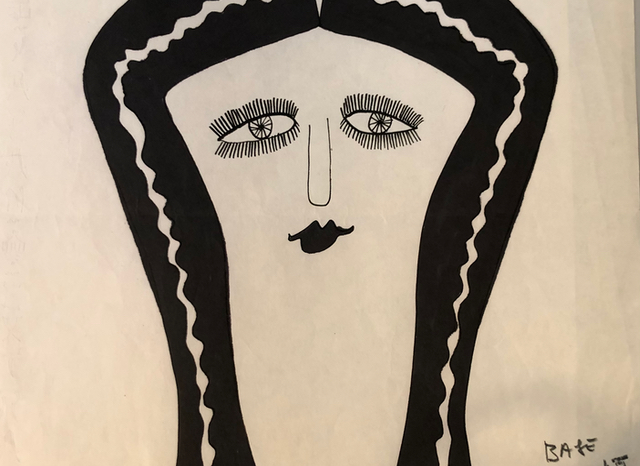 The curator Valentina Rossi returns the path of the artist invited by CSAC, Sissi, who through her research has identified three reference models, Brunetta, Krizia and Cinzia Ruggeri, which have allowed her to develop an alternative and experimental path, through an approach conceptual and formal. 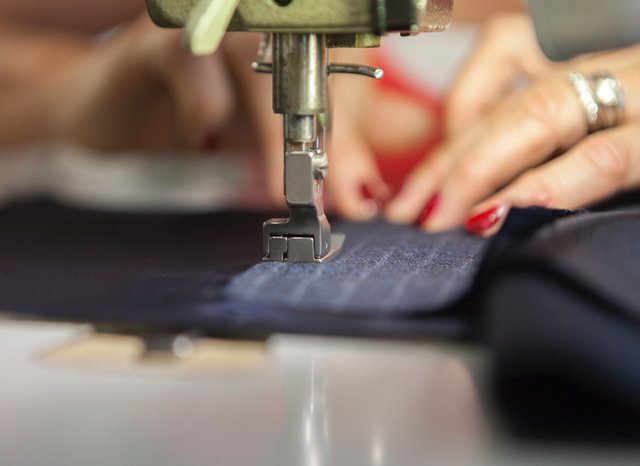 Luigi Eva, owner of Equipage, tells the story of his company which fits into the splendid context of the Parma Apennines, Casola di Terenzo. Equipage was created in the seventies and today boasts collaboration with prestigious brands: as a partner of “Storie di Fili” Luigi reflects on the need to bring the world of fashion and of the art together. 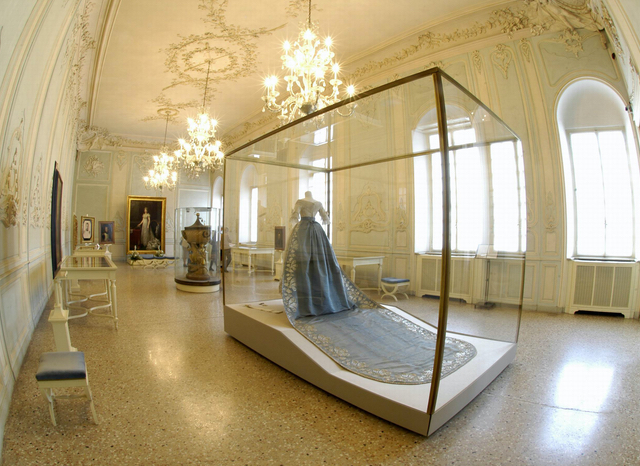 The Glauco Lombardi museum has always been a place linked to the memory of the city of Parma, through its rooms it traces the history of a character like Maria Luigia of Habsburg. The director Francesca Sandrini tells us how Maria Luigia’s clothes, preserved in the museum, influenced the Ali di Farfalla line of the Fontana Sisters in 1953. 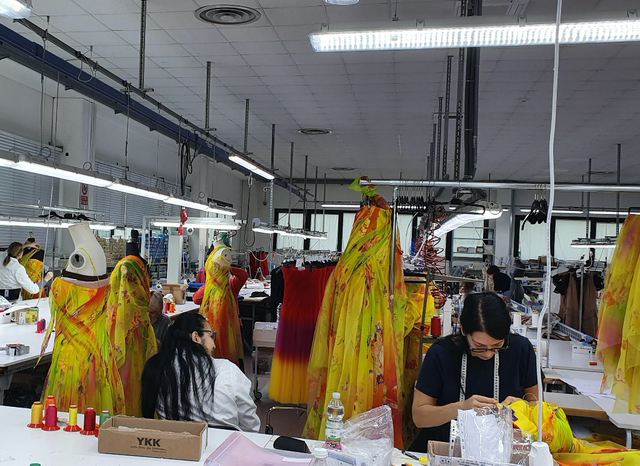 From the voice of the two founders, Francesca and Giovanna Bertagna, Parma Moda is told through its activities from 1997 to the present day: at first a school for young model makers and then opened up to the collaboration with major luxury brands. Always inspired by art, they joined the “Storie di Fili” project as an opportunity for discussion between the two fields.

With the collaboration Sissi

With the support of:  Parmamoda SRL

With the contribution of  Fondazione Cariparma